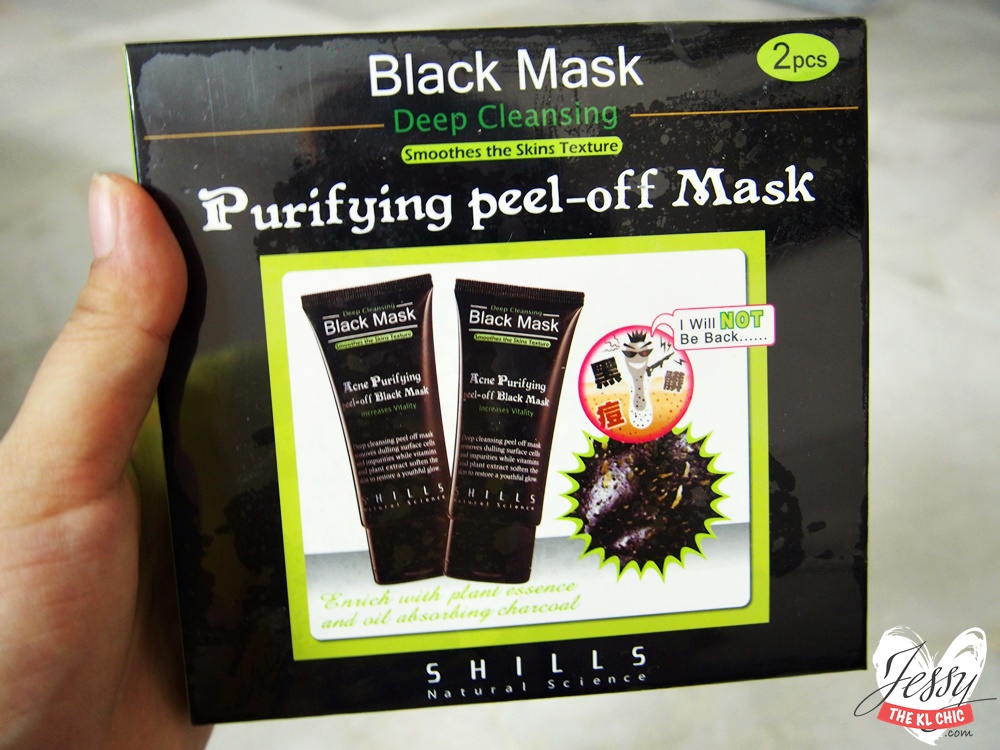 A few weeks ago, I had a sudden obsession with getting a BLACK PEEL OFF MASK. Why did I cap those words? Because, I always wanted one as a kid but the ones I found were transparent peel off mask. So on a Thursday afternoon, I decided to hunt one down. It took me a mere 5 minutes to find it in Watsons (I swear you can almost get anything you want there). I got it, read the back of the cover and saw that it's from Taiwan and got it almost immediately. Countries that I would trust for skin care would be Korea, Taiwan and America. 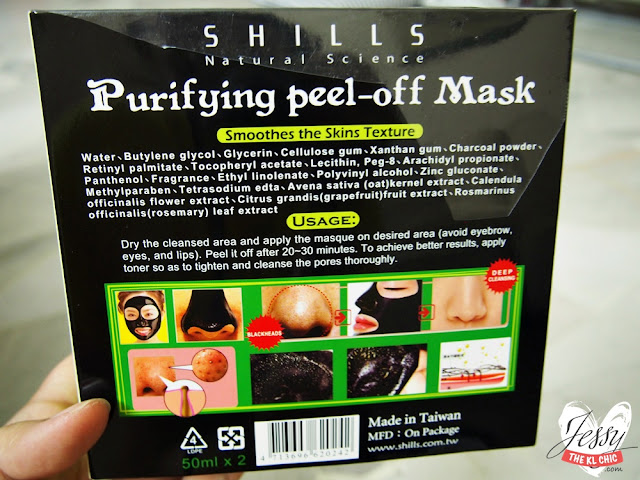 Anyways why peel off mask? If you haven't got a chance to try you, you gotta try it at least once! The mask formulas become incredibly tight (the best part) and adhere to the skin like glue so when they are removed they lift off dead skin (second best part), dirt, oil, and other eeky yucky stuff within the pores 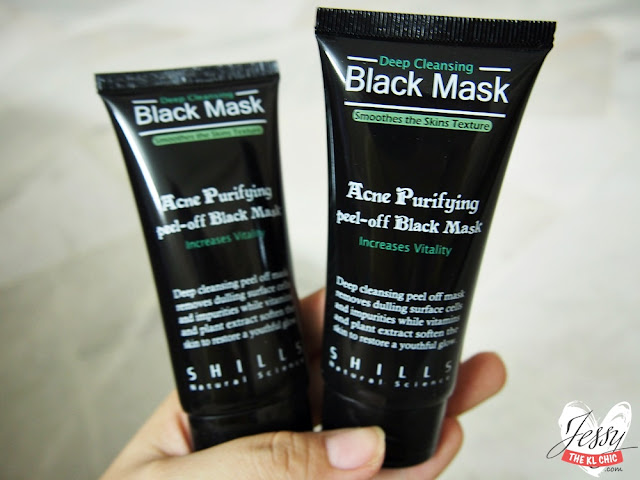 The Product
Shills Purifying Peel-Off Mask is a carbon black full-face mask used to remove acne on forehead, nose, chin, and blackheads. The back of the box said it might remove facial hair too. Its to purify skin, remove the dead cell tissue and etc.Got this for about RM60+ in Watsons. Was a little above my usual budget for mask, but I just had to get it when I saw it. 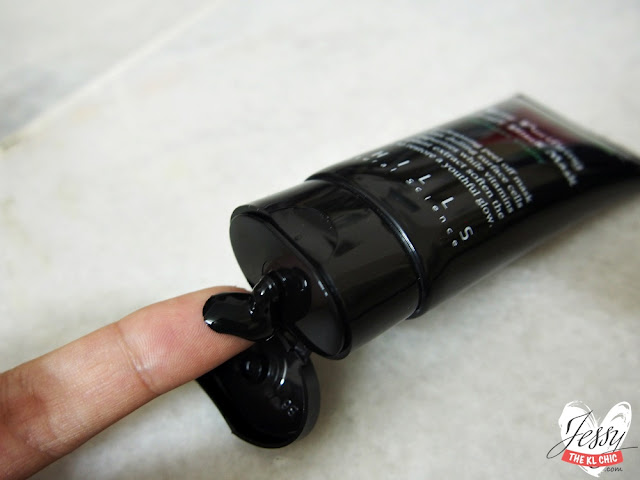 The Perks
The formula is like sinking-sand-texture/ tar texture, it's super thick and gooey. You have to watch your face first and apply it onto your dry face. Leave it for 15 - 30 minutes (but honestly 20 minutes is fine). By 15 minutes your face would be as hard as a rock, best to leave it a little longer for you to peel it off easily 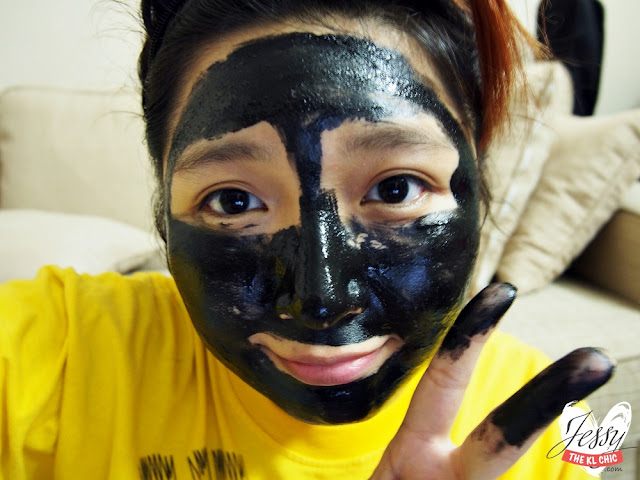 I generally got oily/dull skin with big pores and massive amount of backheads. According to the bock, the mask will turn dull skin to rosy and healthy, oily skin will be mattified, and clogged pores and blackheads will be clear. 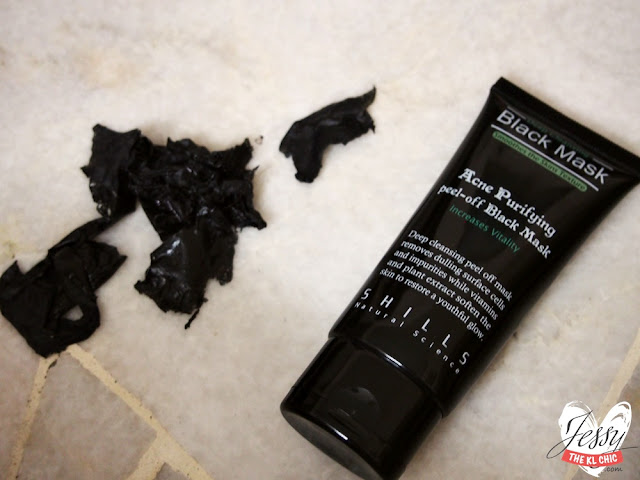